MINNEAPOLIS – Most neurologists provide face-to-face care of neurology patients, many of whom have complex diseases such as Alzheimer’s disease, epilepsy and Parksinson’s disease – conditions that require extensive evaluation and management. 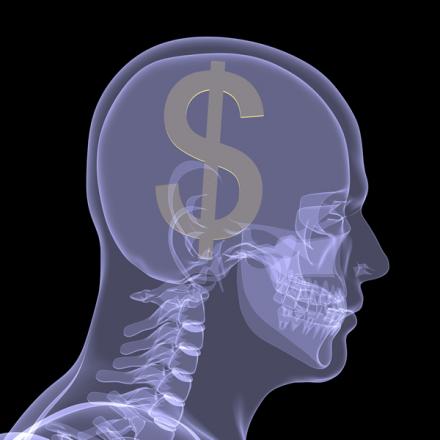 However, a new study published in the April 1, 2015, issue of Neurology, the medical journal of the American Academy of Neurology, finds face-to-face care by neurologists is severely undervalued by Medicare and reimbursed at a substantially lower rate than what Medicare pays doctors for performing tests and procedures.

“Spending time understanding patient’s symptoms and performing a detailed examination are the critical aspect of neurology – nothing else is more important,” states study author Kevin A. Kerber, M.D., of the University of Michigan Health System and a member of the American Academy of Neurology. “There are new policies that incentivize this work for physicians, but these policies specifically exclude neurologists – which could be a big missed opportunity to improve neurologic care in the United States.”

Evaluation and management services are used in diagnosing complex conditions, selecting appropriate tests and treatments, and following up with patients with chronic conditions. E/M services are generally not reimbursed as highly as procedural services, which include performing or interpreting tests or conducting procedures, such as taking a biopsy.

“We wanted to use this Medicare data to assess whether neurologists should be considered E/M-based doctors or procedure-based doctors. These data were very clear that neurologists are E/M-based providers – which fits well with the neurology community’s longstanding emphasis on the history, talking to patients, and examination. Exactly why neurologists were not included but some other specialties were is not clear.”

“These data highlight the problem neurologists had with the Affordable Care Act’s Primary Care bonus, which gave a 10 percent bonus payment to physicians with E/M codes for at least 60 percent of their charges—yet neurologists were not included in this program,” said Neil A. Busis, M.D., of the University of Pittsburgh School of Medicine, who wrote a corresponding editorial and who is a Fellow of the American Academy of Neurology. “Two-thirds of neurologists met this threshold in 2012, and would have been included if the policy incentivized physicians by what services they provide rather than by their specialty.”

“The new policies mean that a provider who refers their patient to a neurologist for their expertise could receive a higher payment for the service than the neurologist – even if the neurologist takes more time on the history and examination, and improves the patient’s symptoms”, said Kerber. “I’m not sure we want these imbalances in payments per service.”

Kerber noted that a previous study showed that the demand for neurologists is growing as an aging population increases the rate of diseases such as dementia and stroke. “Estimates suggest that the US could use 11 percent more neurologists right now, and that shortfall is projected to grow to 19 percent by 2025,” Kerber said.

An AAN employee was a co-author on the study, but the study was not sponsored by the AAN. Neil A. Busis, the editorial author, is a member of the AAN Board of Directors.

Other U-M neurologists on the paper are first author Lesli Skolarus, M.D., James Burke, M.D., and Brian Callaghan, M.D. They, and Kerber, are members of the U-M Institute for Healthcare Policy and Innovation