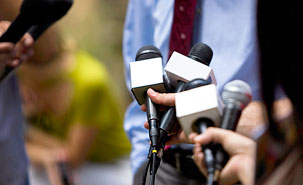 “It’s our values that determine the credibility that we give to experts,” according to Éric Montpetit and Érick Lachapelle, professors at the Université de Montréal Department of Political Science. “We judge based on our political predispositions. This highlights the limit of rationality when shaping an opinion.”

Montpetit and Lachapelle adapted a study conducted by American researchers Kahan, Jenkins-Smith and Braman and surveyed 156 of their own undergraduate students to know where they stand on the political spectrum. They were then asked to evaluate the credibility of fictitious researchers. 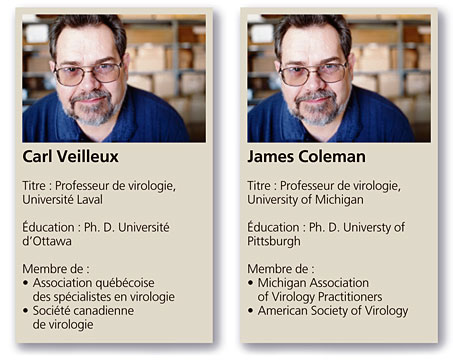 For instance, students were presented with the description of Oliver Roberts, a professor of nuclear engineering at Berkeley and a Princeton graduate. To some, he was described as concerned about the impact of buried nuclear waste on human health and the environment. To others he was described as a defender of this safe practice. For 85 percent of students wary about nuclear waste, he was considered credible when he was also described as wary. His credibility dropped to 61 percent when he defended the practice.

Montpetit and Lachapelle also explored the local sensitivity to language. “The results were shocking to say the least,” says Montpetit. “Separatists thought an Anglophone expert (89%) to be more credible than a Francophone expert (74%)!”

Montpetit offers this possible explanation: “I think Francophones may have a slight inferiority complex. Separatists who dream of a liberated society may find Quebecers to be everything but liberated. Contrarily, federalists believe we are just as competent as all other Canadians.”

The researchers highlight the fact that their sample was too small to draw any solid conclusions. However, the experiment raises many questions that would be interesting to test on a larger scale.

“It’s important to be conscious of the importance of bias,” says Montpetit. “It is often implied that people face issues with a virgin mind and that they will decide based on the opinions of experts. But that is clearly false!”